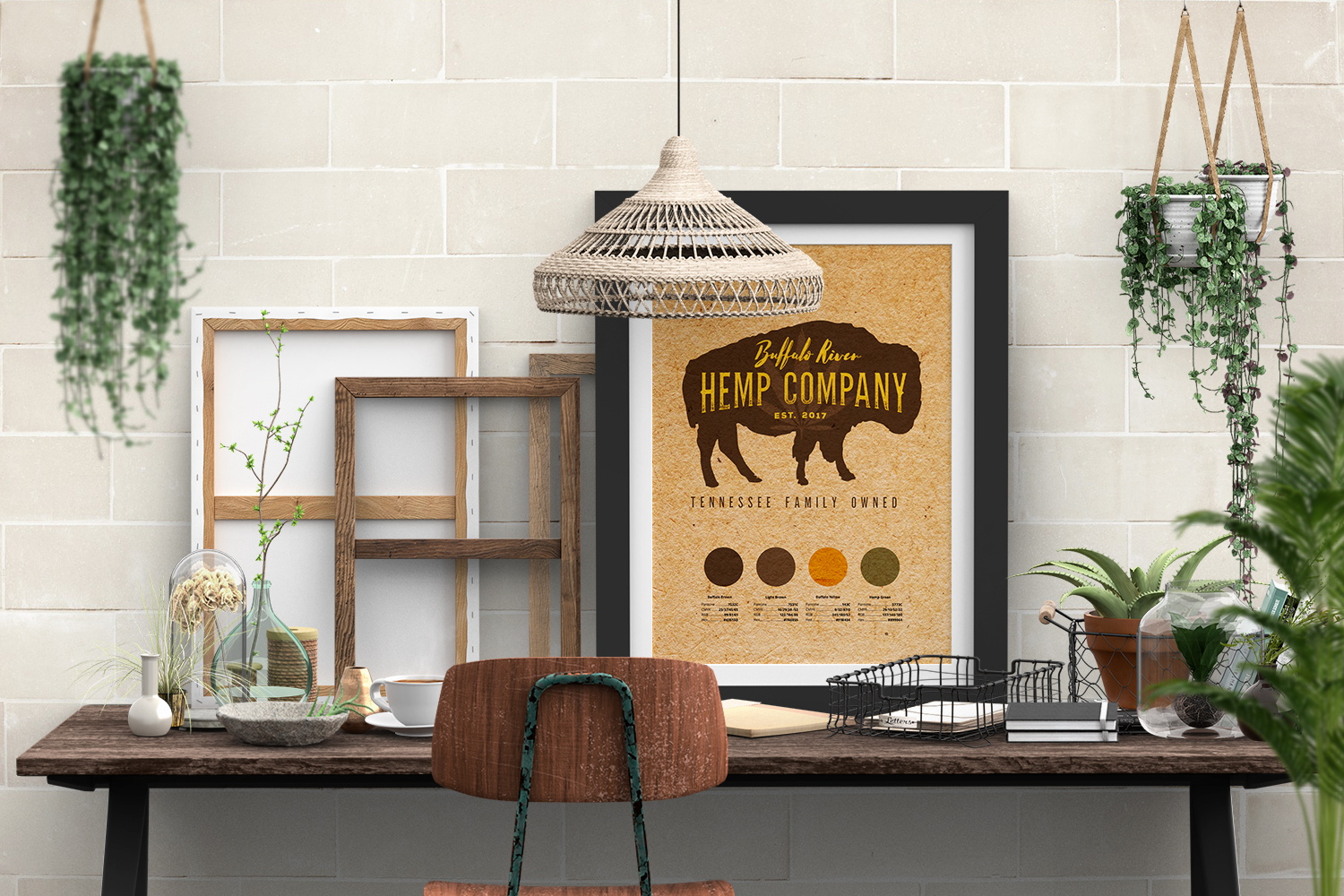 In 2017, I was tasked with developing the visual identity for Buffalo River Hemp Company, a Tennessee based, family-owned grower and processor of industrial hemp.
Research

Since the look of the buffalo was pivotal to the logo, I decided to go straight to the source on this one– which of course meant finding real buffalo to photograph and use as a starting point.

After hours of phone calls, I was able to find a retired gentleman who owned a herd only a couple hours away and was kind enough to let me pay him a visit.

After a two hour car trip and a tractor ride through his field clutching my T2i and favorite lens (that's a 70-200mm f/1.8), I now had what I needed to work with. 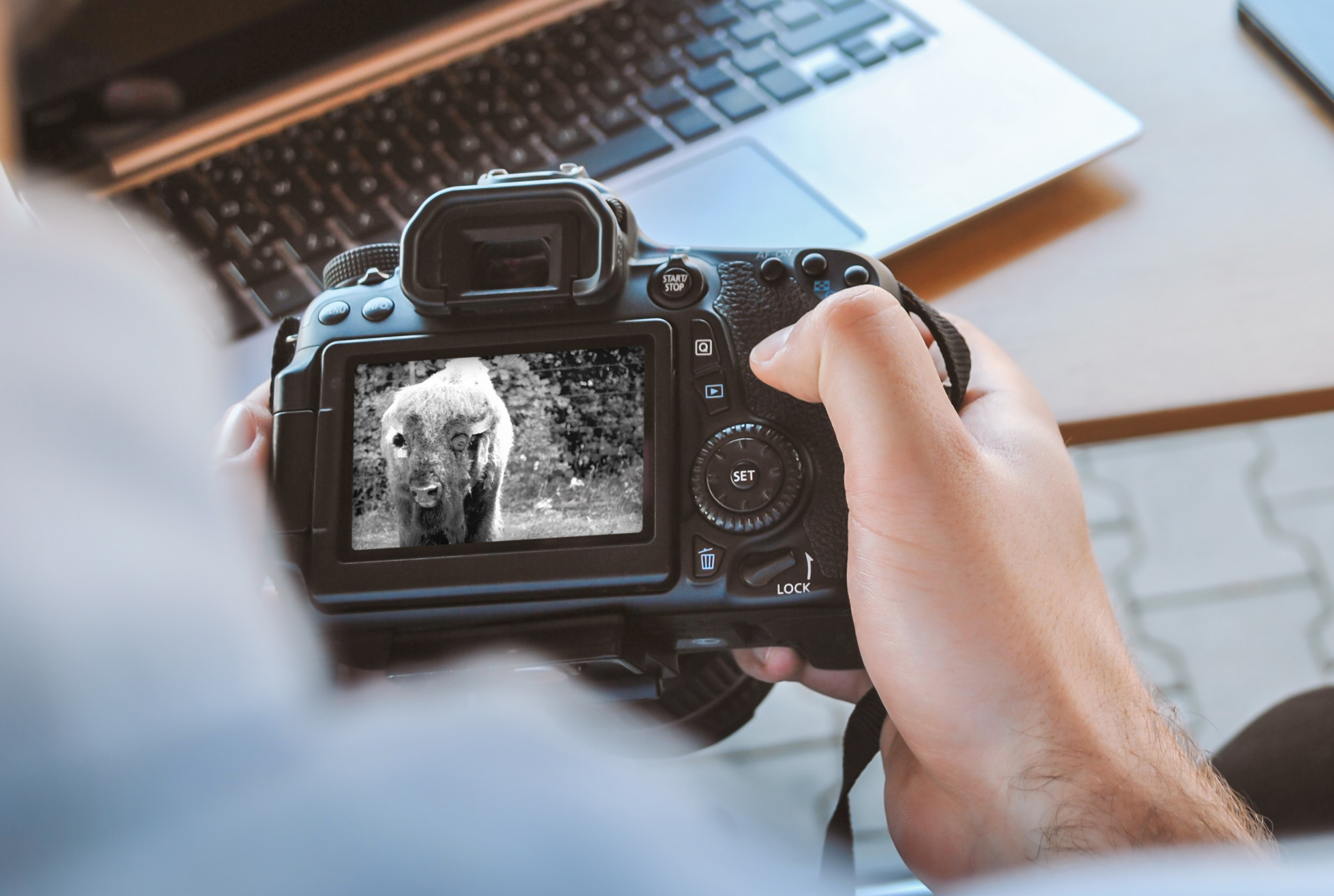 The next step was compiling the shots to determine which ones were best suited to use as part of the logo. Once narrowed down to two or three options, the photos were printed, drawn over in pencil with tracing paper, and scanned into Adobe Illustrator where they could be developed as clean vectors.

Although this probably could have been done directly in Illustrator, forcing myself to use a real pencil and paper forced me to make decisions about what lines and shapes to trace and why– resulting in cleaner vector paths in Illustrator.

The resulting buffalo sketch was paired with different typefaces and elements, allowing me to present a few different lockups  to the client for further review. 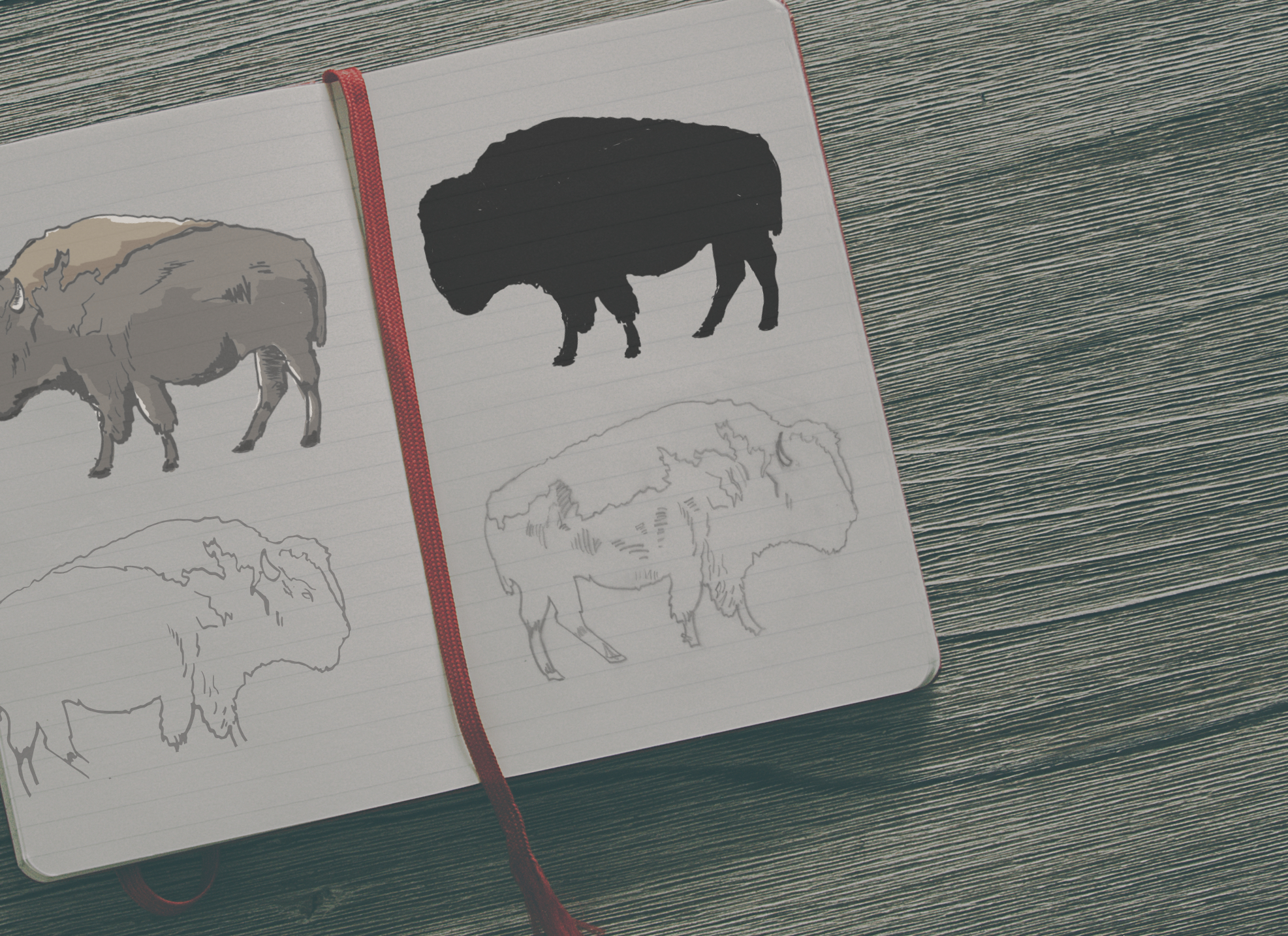 After presenting some initial directions to the client, we decided on using one of the lockups with some color and typeface tweaks. 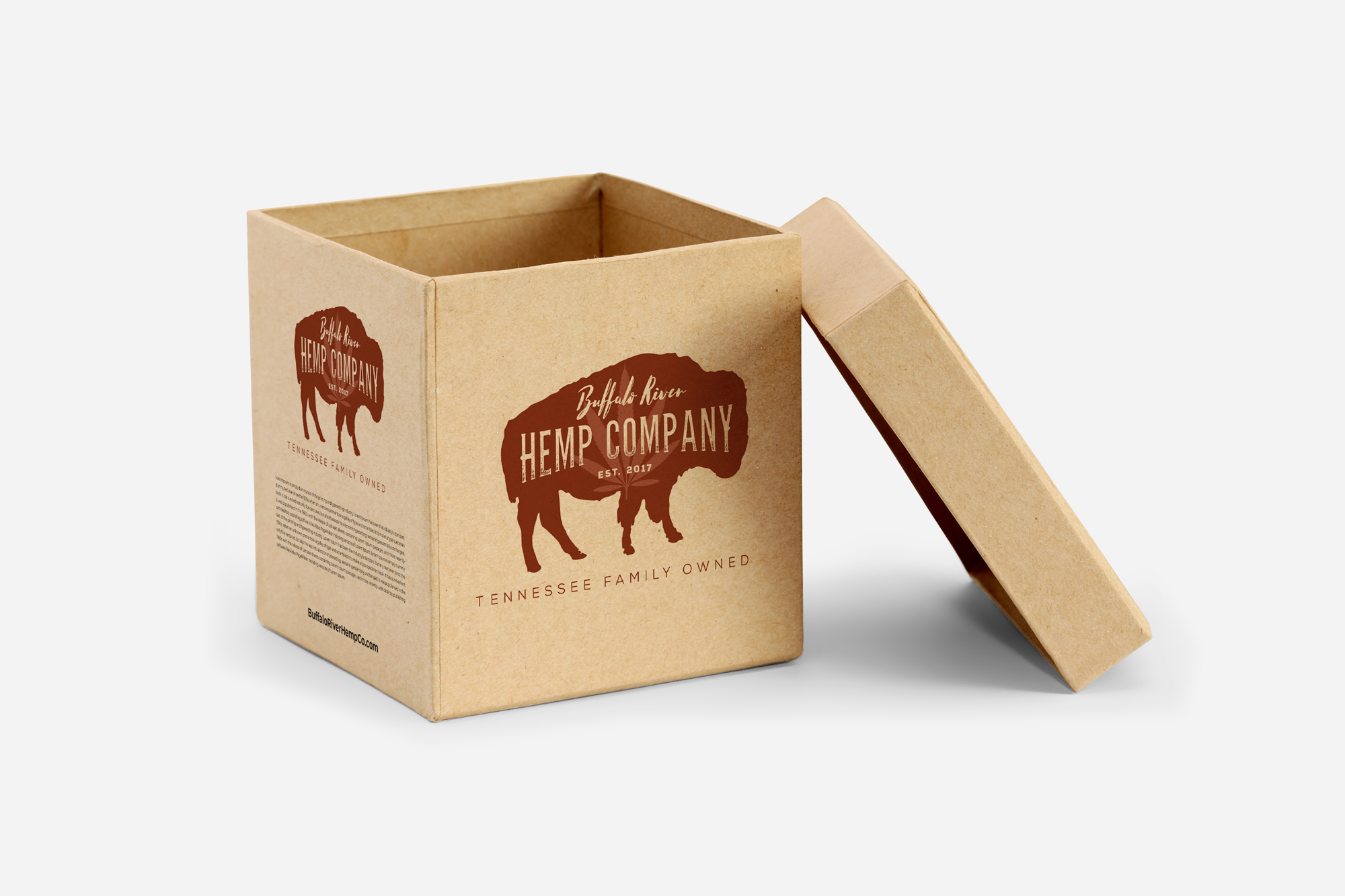 After approving the logo, the finalized style guide and additional collateral such as letterheads, business envelopes, and customized apparel files were delivered. 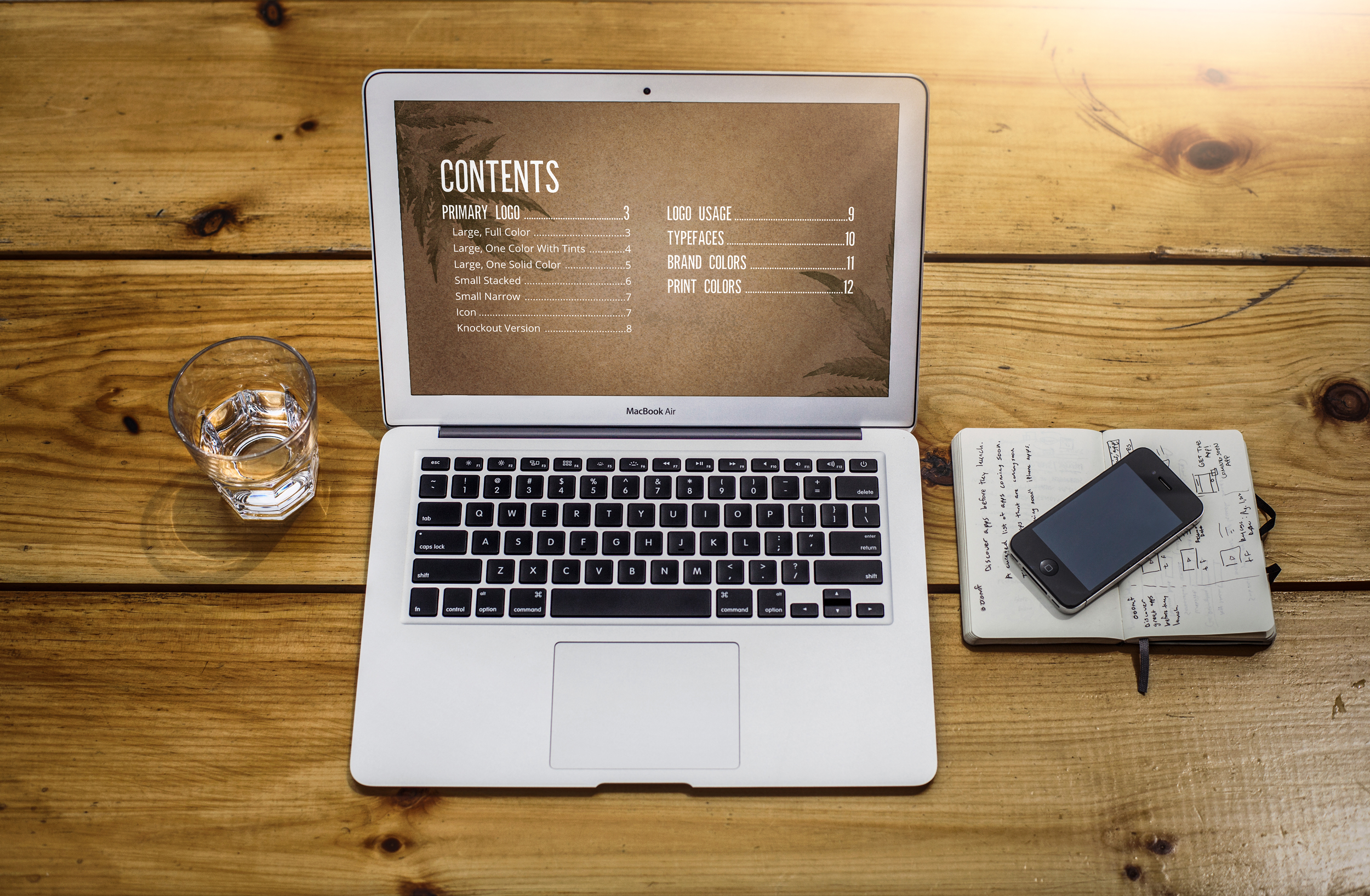 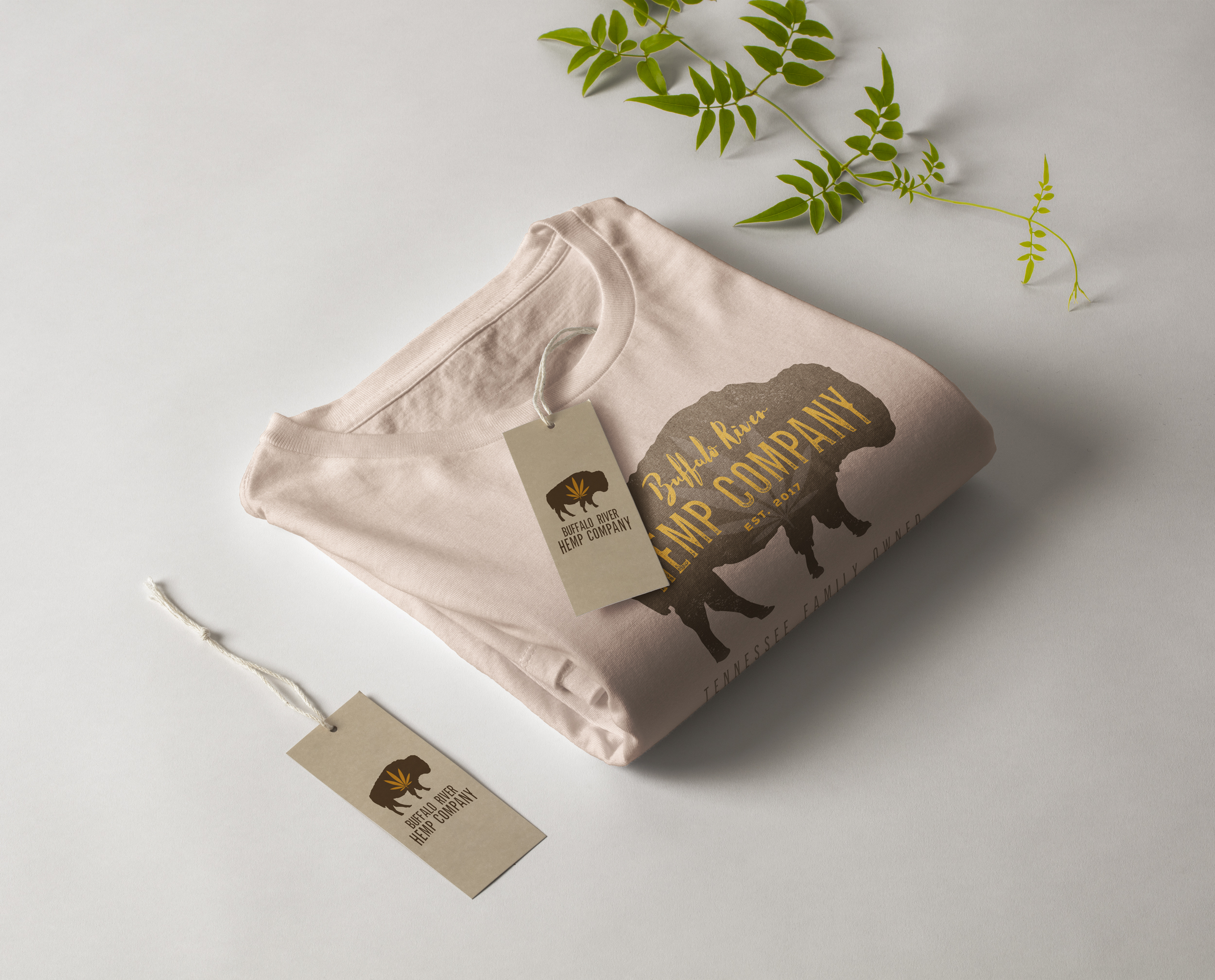 Any well designed logo should be scalable – meaning that it looks good on both large and small formats – and should look good in one color when required. Instead of sacrificing the smaller design details that bring the vintage feel to this logo, I created several different variations that would look just right at any size, while at the same time making sure it stays just as recognizable. 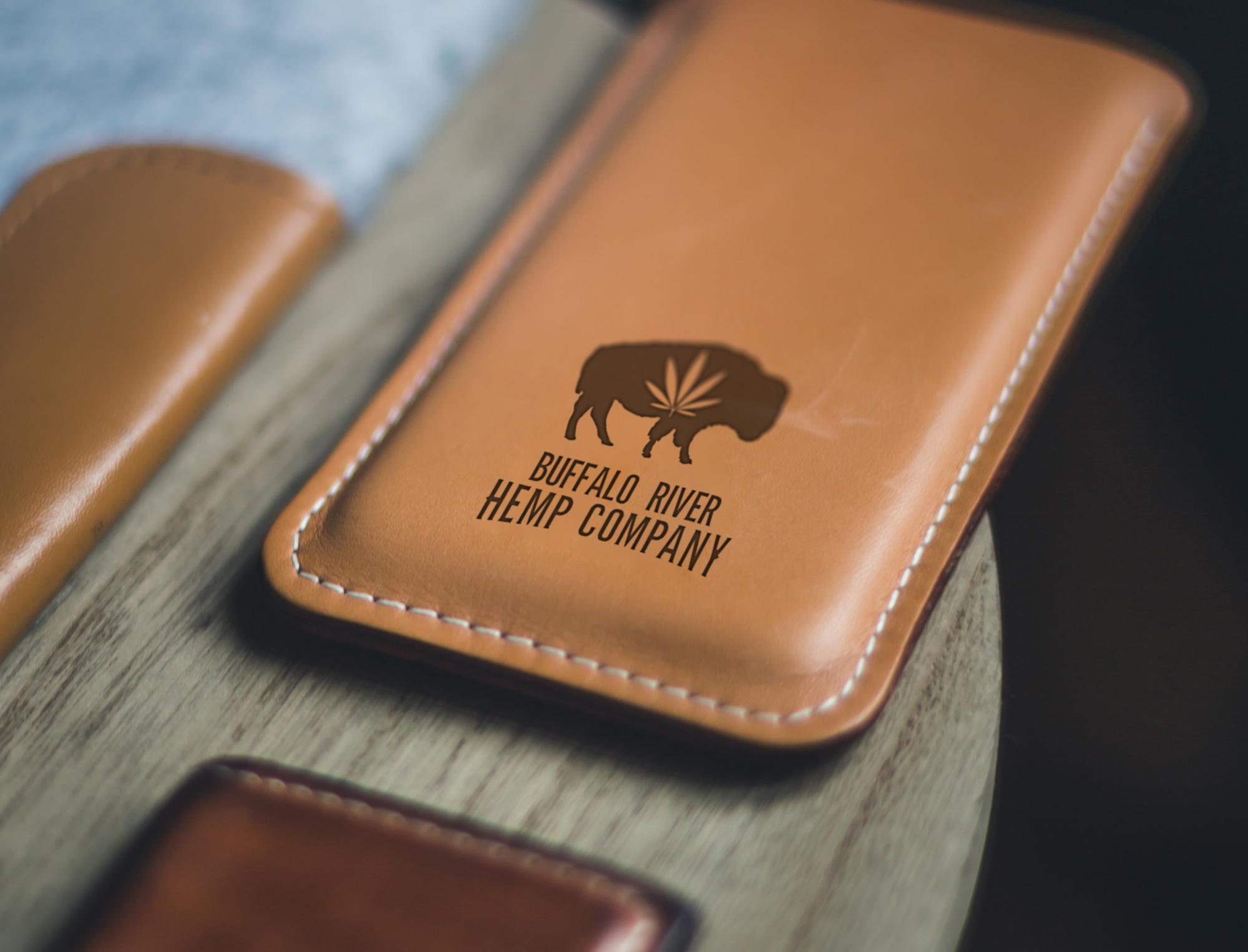 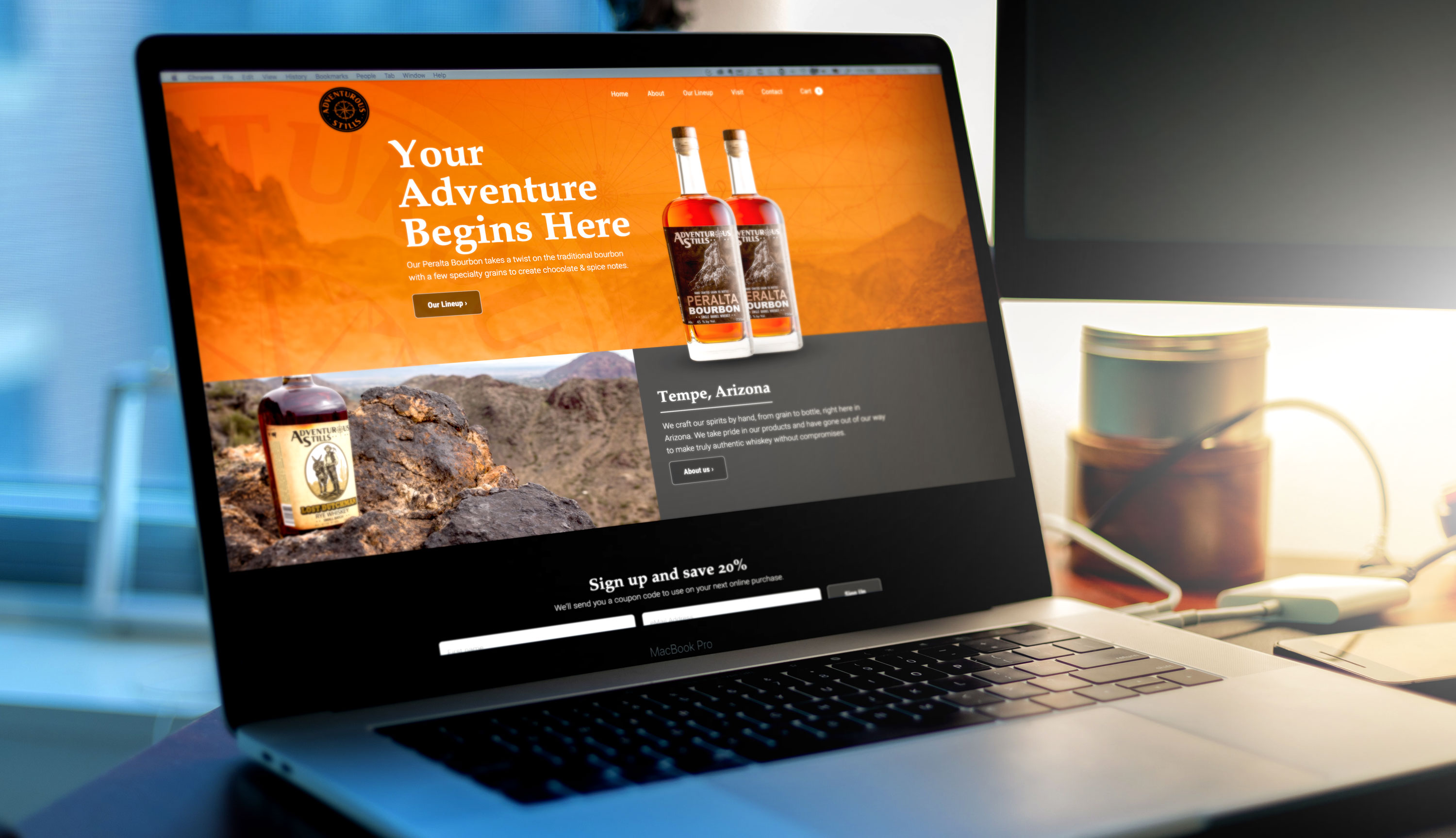 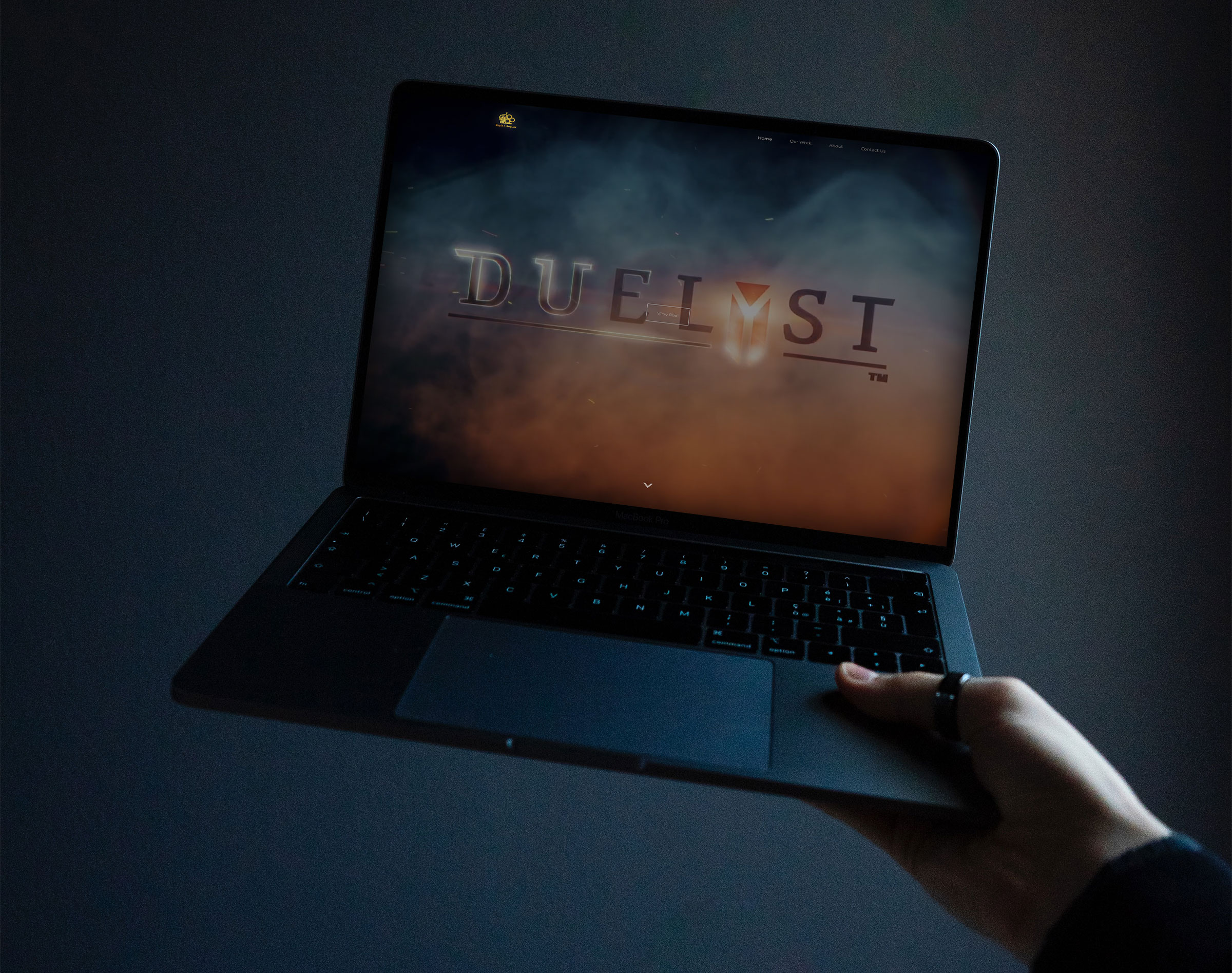